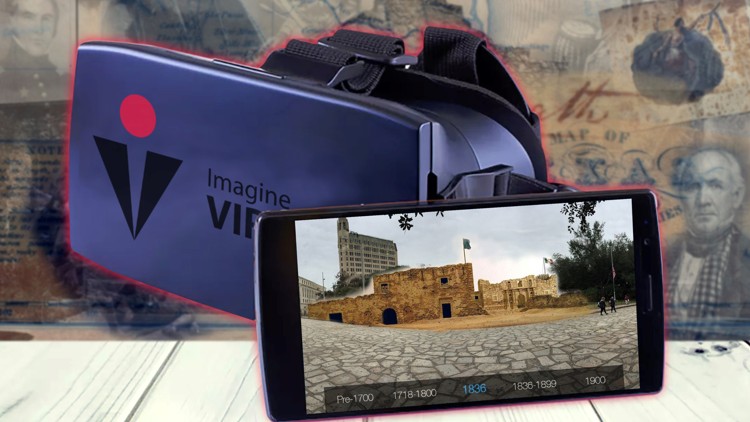 Back in the mid 1990s, designer Michael McGar worked on a big CD-ROM project called “Alamo: Victory or Death.”  Especially for its time, it was ambitious — it contained so much material it required two discs, included work from Texas celebrities including Sissy Spacek and Dan Rather, and includes a 3-D model of the Alamo itself.

Now, McGar and longtime education technology leader Chipp Walters want to revisit the famous 1836 battle and the history around the San Antonio site with “Experience Real History: Alamo Edition,” a virtual/augmented reality project they hope to release by March 1, 2018 for iOS and Android devices.